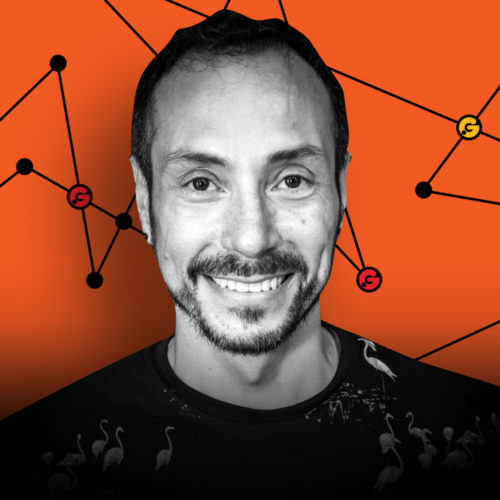 Dan Rios is the Director of LGBTQ Marketing for the Greater Miami Convention & Visitors Bureau, the Official Destination Marketing Organization for Greater Miami and the Beaches. Dan joined the Marketing & Tourism Division of the GMCVB in 2002. He has worked on key initiatives such as developing the first Miami Boutique Hotels Directory and it’s reimagination as Bütik, Miami’s Boutique Lifestyle Magazine. Dan was an integral part of the team developing the popular Miami Temptations Programs, including related marketing activations and promotions. For more than a decade, he has been behind the production of all GMCVB’s LGBTQ communication. He has dedicated over 20 years to marketing and communication design. Prior to joining the GMCVB, Dan was an Art Director at Morgan Stanley, and a designer at the reputable O Design Group in New York City, working on projects for luxury brands such as Salvatore Ferragamo and Moët Hennessy.